Relationship breakdown: whose debt is it anyway? 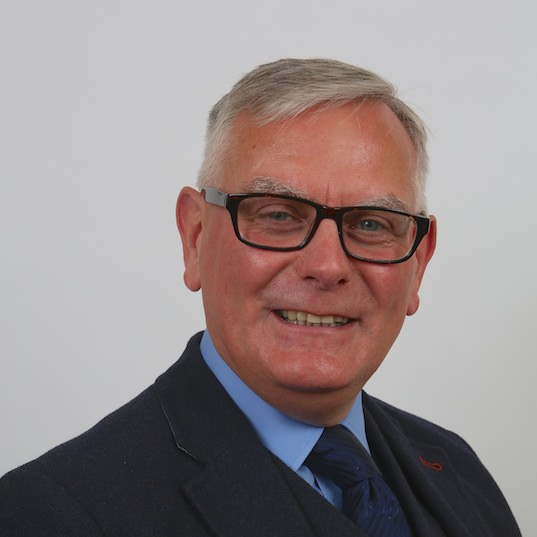 The average household in the UK now has debts of around £58,000 according to The Money Charity.  Trying to keep on top of this can be a major source of stress and according to the relationship counselling service, Relate, debt is cited as the reason one in ten couples decide to separate, divorce or dissolve their civil partnership.

Disagreements over who is responsible for the debts are common in separating couples. One of you may have a loan or a credit card in your name even though you both benefited from the expenditure which might have been a big item such as repairs to the house, or a holiday, or just to keep on top of everyday bills. After separation, it is not uncommon for one half of the couple to claim that this debt was not for the benefit of the family but was incurred through one person’s personal use, extravagance or foolishness.

Robert Bellhouse, family lawyer with Ware & Kay in York & Wetherby looks at the question of who is responsible for paying the debts once you have decided to go your separate ways, and how a family lawyer can help.

‘With increasing financial pressures on family life, it is not uncommon for debts to be part of the negotiations for a financial settlement in a divorce or civil partnership dissolution’ says Robert.

‘Even if you are not married, a solicitor can still help you determine who should take on responsibility for the debts and many couples find that mediation or collaborative law can be a useful way to resolve such disputes.’

Debts in one person’s name

Generally, the debt ‘belongs’ to the person whose name it is in. So, if a credit card is in your name, you are responsible for making the repayments, even if it was used by both of you. This is the case for any type of loan or debt.

Debts must continue to be repaid until a financial dispute has been formally settled by a court or mediation. Although it can be hard to think far ahead at this stage, it is wise to keep a clean slate to make it easier to borrow again in the future. You might need to take out a new mortgage after separation, and a county court judgment arising from an unpaid debt can harm your credit rating and ability to borrow.

Although you might think that when a loan or a mortgage is in joint names you would each pay half, in reality, you each owe the full amount. Odd or unfair as this might sound, it is because joint loans are subject to the principal of ‘joint and several liability’. If one of you does not pay, or is unable to pay, the other person could end up paying the full amount due.

As mentioned earlier, it is important that debt payments are kept up to date until matters are fully resolved.  In the case of joint debts, it may be possible for you to arrange to pay half of the repayments to protect your credit rating. However, you can do this only if your bank or building society agree. You must not fall into the trap of paying just half and assuming that will be sufficient.

What can the court do?

If you and your former partner disagree about the reason for the loan or debt, the court can consider that as part of the financial settlement proceedings in a divorce or civil partnership dissolution.  In a situation where one person says the loan was not for the benefit of the family, they must prove this to the judge.

The court cannot make one person pay the debt of another. However, if it agrees that you have been left to pay a debt that was for the benefit of the family, it can compensate you by increasing the amount of money you receive to allow you to pay off that debt.

What about the bills?

With household and utility bills, the person whose name is on the bill is legally obligated to pay. It is unusual for these types of bills to be in joint names and more often than not, the bills are in the name of the person who took charge of this aspect of running the household, even if in reality you both contributed towards the cost.

If you have separated, it is important to agree who will be paying the bills. If you are remaining in the family home, then it might be appropriate for the bills to be transferred into your name. You can, however, still ask your former partner to help with the payments.

It is really important that if you are finding it hard to pay the bills you talk to the provider as soon as possible.  They will not know that you are in the middle of a separation and it is a good idea to let them know –they may be accommodating while matters are being resolved.

Loans from the ‘bank of mum and dad’

Parents or relatives who helped with funding to get you get on the property ladder, buy furniture or a car may expect to be repaid if the relationship ends.

Disagreements can arise when it is unclear whether the funds were provided as a gift or a loan, and who is expected to repay. If you have made a prenuptial or cohabitation agreement, this may be covered, but otherwise you may need legal advice.

If you need help sorting out your finances following the breakdown of your relationship, please contact Robert Bellhouse on York 01904 716000 or Wetherby 01937 583210, email Robert.bellhouse@warekay.co.uk or complete our online contact form.