When to use Nuptial agreements 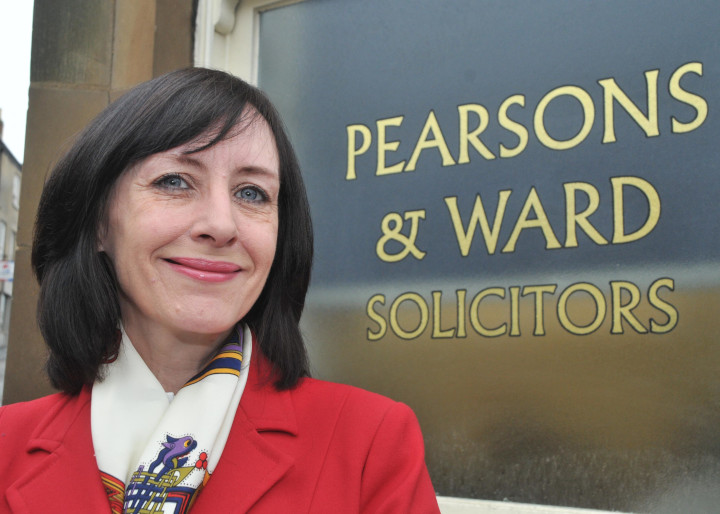 As so many farming businesses have been passed down from generation to generation, representing decades of hard work and family history, it is vital to consider any potential threats that might prevent the farm staying in the family and being passed down to future family members.

While farming couples may have enjoyed living together on the family farm during their marriage, a divorce can mean that the family farm has to be sold to raise funds in the divorce settlement unless legal steps are taken to stave off such a devastating threat.

In the absence of such an agreement, the financial settlement on divorce will have to be negotiated between you when emotions are raw. If you cannot agree, it will be decided by the court, according to a formula set out in legislation and case law. Unless there are sufficient assets elsewhere within the family, the court can order the farm to be sold in order for the proceeds to be split between you.

Even if your farm is set up as a company, and therefore a separate legal entity, then following the Supreme Court case of Prest v Petrodel  in 2013, the family court can order the transfer of a company asset to a husband or wife on divorce if it can be shown that the spouse who owns and controls the company has an ‘entitlement’ to the company asset. This could arise, for example, if the farm is a company but assets were bought with the company-owning spouse’s own money. This would make such assets fair game to form part of the financial settlement on divorce.

Fear of a farming business being taken out of family hands can sometimes make older family members reluctant to the pass farming business assets to younger generations; however, this could mean they subsequently find that they have left the family open to hefty inheritance tax liabilities which could have been saved with better planning.

Nuptial agreements have been widely used for many years in other countries, such as the USA, but it was only in 2010 in the landmark Supreme Court case of Radmacher v Grantatino that they started to be accepted the UK.

In this case, the Supreme Court held that the family court ‘should give effect to a nuptial agreement that is freely entered into by each party with a full appreciation of its implications unless in the circumstances prevailing it would not be fair to hold the parties to the agreement’.

Prenuptial and postnuptial agreements are a valuable tool for farming families looking to pass assets on to the next generation but secure the future of the family farm in the event of divorce.

For more information on prenuptial or postnuptial agreements or any other family law matter, please contact Juliet Walker on 01653 692247 or email juliet.walker@pearslaw.co.uk.